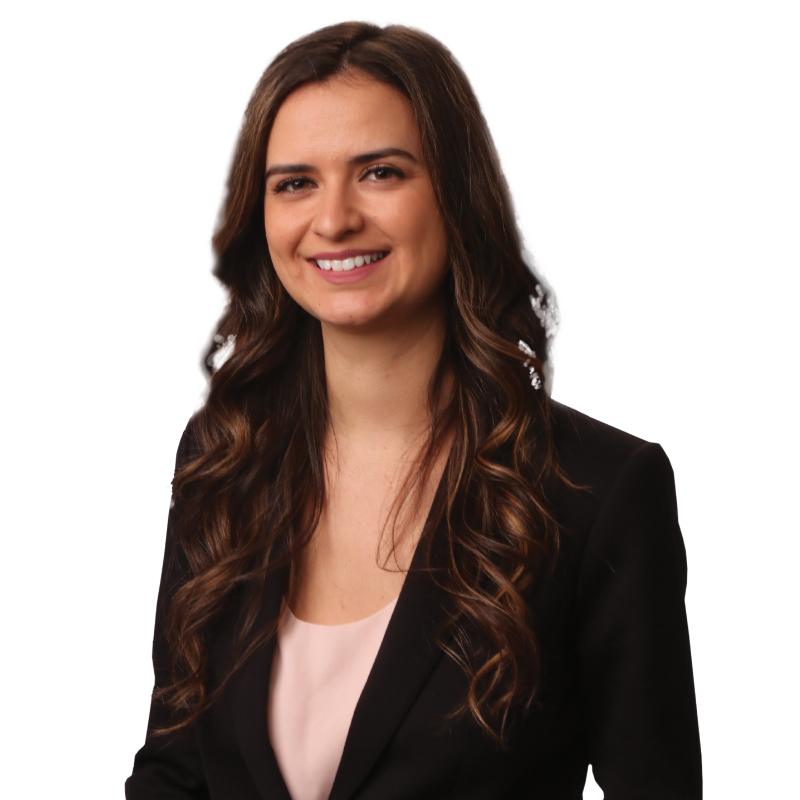 Joanna Zwosta concentrates her practice in commercial litigation with a focus on the healthcare industry. Her expanding experience includes assisting in the representation of public and private entities in state court actions across a variety of legal disciplines, including construction and healthcare law.

Prior to joining Brach Eichler, Joanna worked at a New York City law firm in the area of litigation with a focus on construction litigation. Prior to that position, Joanna served as a Social Justice Fellow and Project Attorney at the New York State Attorney General’s office, where she focused on complex climate change and environmental litigation.

News, February 8, 2022
Joanna Zwosta Joins the Firm as an Associate in Our Litigation Practice