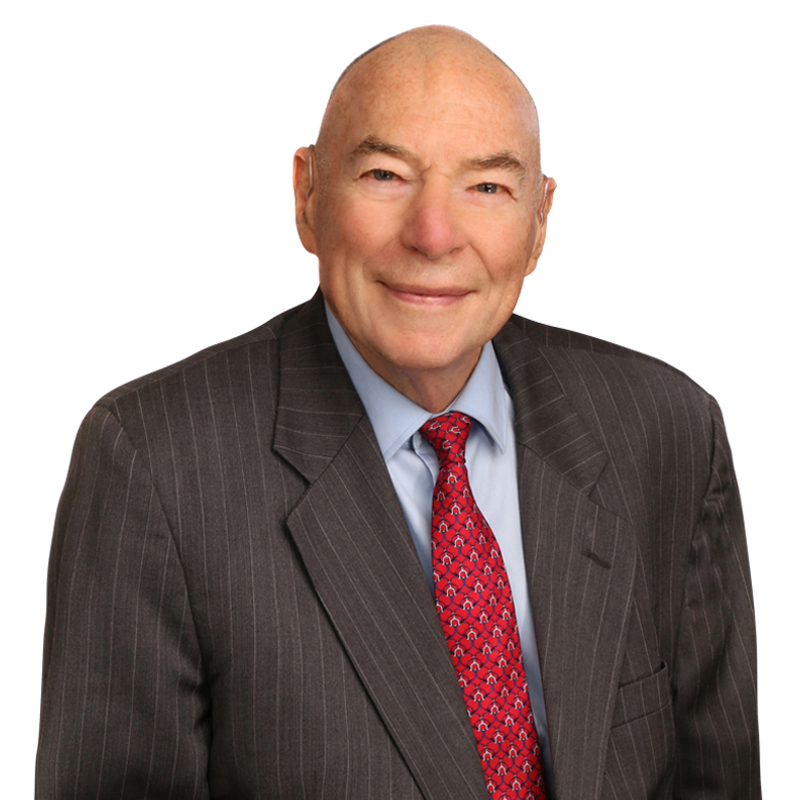 Stuart Pachman is recognized as an authority on corporate law in New Jersey. He focuses on counseling businesses, non-profit corporations and their officers; drafting complex and unusual agreements that successfully memorialize the business deal reached by the parties; structuring transactions; guiding business formations and breakups; and advising executives on day-to-day issues including those involving employees, borrowings, and litigation at both the trial and appellate level.   He has also served as a court-appointed officer in business disputes.

Stuart is the author of Title 14A Corporations, which he updates regularly. This book and his Law Review articles have been cited extensively by New Jersey and federal courts as well as courts in other jurisdictions.

In 2015, Stuart received the New Jersey Law Journal’s first-ever Lifetime Achievement Award. He was among 25 distinguished attorneys and judges that the Law Journal chose who have “helped to shape the law in New Jersey, whether through their work on the bench, assisting those in need of legal services, building a firm or any other means.”  He has been named to The Best Lawyers in America© since 1993.

Stuart was given the New Jersey State Bar Association Distinguished Legislative Service Award in 2010 “for his outstanding efforts in assisting the New Jersey State Bar Association to suggest and urge reforms in the law; aid in the administration of justice; and maintain the honor and integrity of the legal profession.” Additionally, Stuart was recognized as a Top Legal Leader in New York and New Jersey by ALM for 2015. He is a frequent speaker and panelist at Continuing Legal Education presentations.

Articles, October 15, 2020
Pachman in Business Law Today on the Power of Equity

Articles, January 8, 2018
Do You Really Want to be the Registered Agent?

Articles, August 30, 2017
An Ounce of Prevention: Ask and Answer the Tough Questions Before Closing the Deal

Articles, March 8, 2017
Breaking Up (with a Business Partner) is Hard to Do